The Power of a Good Word

2018 was a rough year for the Jensen family. It began with a simple knee scope for 44-year-old John Jensen, his eighth attempt to trim and shape his depleted meniscus. The procedure was a last-ditch attempt to improve his pain. 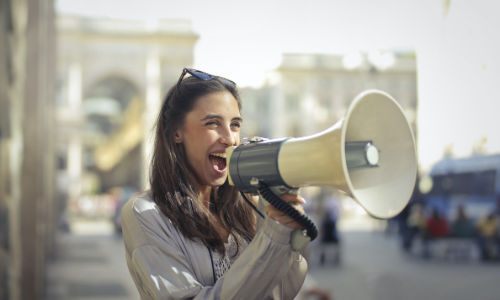 In fact, John’s knee got progressively worse, and he became a prime candidate for a total knee replacement. It was something John knew was coming but hoped to avoid, at least for a few years.

“I was overwhelmed by the thought of it,” says John. “I went to several knee specialists, and I just didn’t feel right about them. This was a big deal to me, and I needed to have complete confidence in my surgeon.”

After months of consultations, John finally visited a clinic almost 60 miles from his home due to a recommendation from a friend. There he met a reputable doctor who left John feeling at ease with the procedure. The doctor explained the surgery in detail and artfully addressed John’s concerns. Because of this, John left the clinic that day with his name on the doctor’s surgical schedule.

The procedure went well, and John went home to finish recovery. He experienced a few minor complications, but the doctor was attentive and thorough, attributes that made him an easy choice to repair John’s daughter’s ACL, which she tore in a soccer game days after John’s surgery.

Unfortunately, this doctor’s specialty was limited to replacements, so he referred the family to his partner. “We were a little nervous,” says John. “Our daughter had the opportunity to play soccer in college, so we wanted to make sure she had the best possible care. We were at first skeptical to have someone else do it, but we trusted my doctor, so we made the appointment.”

The partner was equally skilled and professional, so the family enlisted his help to give their daughter an active future. Her surgery was also successful, and she later went on to play soccer at a local junior college.

Since then, the family has referred multiple people to these two physicians.

“We always tell people of our experiences with these doctors, and we strongly encourage them to at least have a consultation with them,” says John.

Word of mouth (WOM) is one of the most effective ways for clinics to build or lose clientele. Over the years, patients have become increasingly proactive with their healthcare, due in part to technology like Web portals, online scheduling, virtual visits, and more. This has led individuals to actively solicit the experiences of their peers, who are usually happy to share their opinions, positive or negative.

So what’s the best way to encourage positive responses? It’s simple—go beyond the ordinary to the extraordinary. Do what most clinics and providers aren’t willing to do. Be personable and treat each patient as if they really do matter.

Months after her surgery, John’s daughter received an email from her physician with a warm-up routine to use before trainings and games. The doctor explained that though the routine did not exempt her from future injury, it did help mitigate the risks associated with her sport.

“He sent it to us from his personal email,” said John. “He told us to use it if we needed to communicate with him in the future.”

For the Jensens, this personal touch endeared them to their providers. They were treated like family in the office, and their physicians were skilled, efficient, kind, and sympathetic.

“We are still grateful for the expertise of these two men,” says John. “As cheesy as it sounds, they gave my daughter and I a second chance to be active, which is a tremendous gift.”

And it all began with a simple referral from a friend.

Building a Relationship: 5 Ways to Create a Personalized Patient Experience 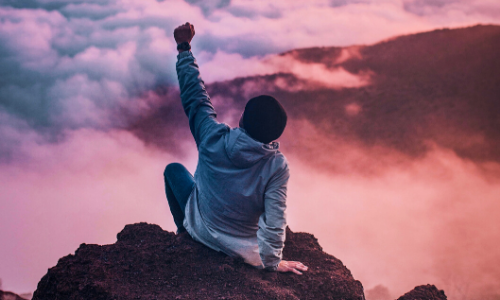