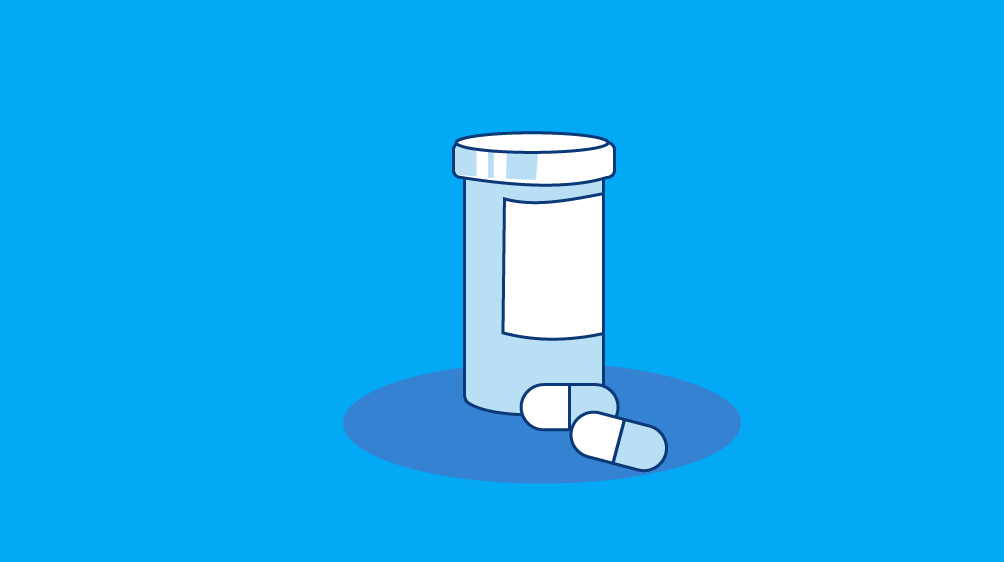 In recent years we’ve watched as the need for pen and paper has dwindled. Between laptops, smartphones and tablets, everything is going electronic.

This transition makes many people uncomfortable because of new threats associated with advances in technology, like identity theft. However, many of these electronic advances are improving our everyday lives, particularly within the medical field.

It is also widely believed that technology is ruining our ability to communicate (which may or may not be accurate in regard to interpersonal communication skills) however according to Tony Willoughby, chief pharmacist at Health Market, “technology actually can increase communication between patients and their prescribers and pharmacists.”

A major issue in the medical world today is non adherence to prescriptions. In a recent study done by JAMA Dermatology, total non adherence rates were more than 30% overall.

One technological improvement within the medical field is electronic prescribing. This advancement in technology not only benefits patients but doctors and physicians as well. So the question now is, can e-prescribing increase communication between doctors and patients, and decrease non adherence?

The study also showed that electronic prescribing allows pharmacists to play a bigger role in adherence. With paper prescriptions, a patient’s pharmacist is never notified of any new prescriptions. However, e-prescriptions are sent directly to the pharmacist, allowing them to take appropriate action to make sure that the prescription is filled. 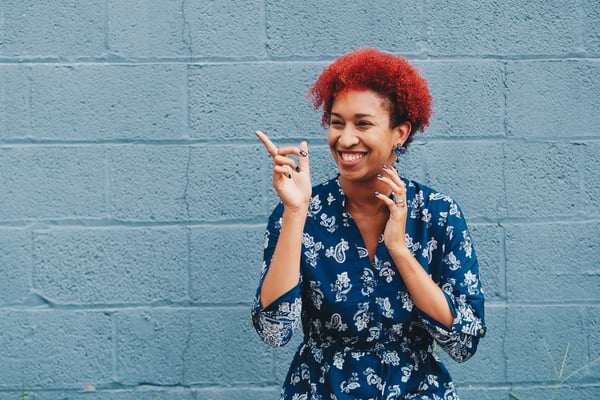 While the benefits to patients are fairly obvious, the benefits of e-prescribing for doctors and hospital staff are also great. One in particularly interesting issue the eRx solves is eliminating errors due to handwriting. According to the FDA, more than 95,000 prescription drug errors occurred since 2000 because of misread handwritten prescriptions.

E-prescribing also makes it easier and quicker to verify insurance and hospital staff doesn’t have to spend nearly as much time responding to refill requests.

Technology is changing how the world does business and it's changing how health care does business too. Current day research points to electronic prescriptions as a solution to non-adherence, which is a struggle for many doctors, and an easy way to maintain contact with patients. So, if your practice hasn't implemented eRX yet, maybe now is the time to give it a shot. 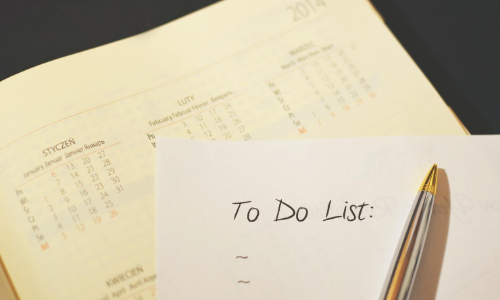 From Multitasking to Tasking 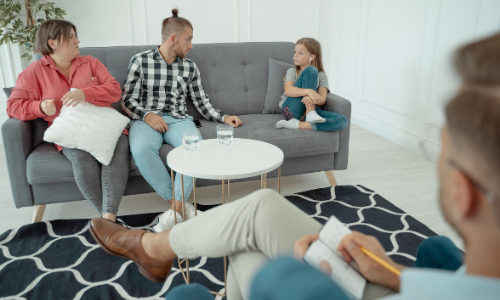