Physicians are skilled craft masters, responsible for expertly examining, diagnosing, and treating patients. This intense and all-consuming workload often leads to burnout and high levels of fatigue, intensified by irregular work hours and sleep patterns. However, manual labor is only one such form of burnout experienced by physicians.

A new form of fatigue, commonly known as “EHR Fatigue,” is becoming increasingly prevalent within the healthcare workplace. EHR Fatigue is physiological fatigue that occurs as physicians use their electronic health record (EHR) systems for an extended amount of time. This fatigue can be experienced within as little as 22 minutes of using an EHR.

To further investigate this issue, a study of 25 physicians was conducted by Jama Network Open. Each physician completed four simulations of ICU patients within an EHR system. The results are as follows:

Further research determined that the reason behind this physiological fatigue was due to “insufficient user-centered interface design and suboptimal usability” (JAMA). Physicians who faced the greatest physiological fatigue were those whose EHR systems decreased efficiency. The likelihood of error was amplified as the number of clicks and visited screens increased. Such error presents detrimental effects, including missing essential patient information.

On average, physicians review 12 or more patients per day, which can lead to several unnecessary hours spent using the EHR screen. If the likelihood of error increases with each patient, this causes serious concerns about patient safety, especially for those with appointments scheduled later in the day.

To combat EHR fatigue, physicians should try the following: 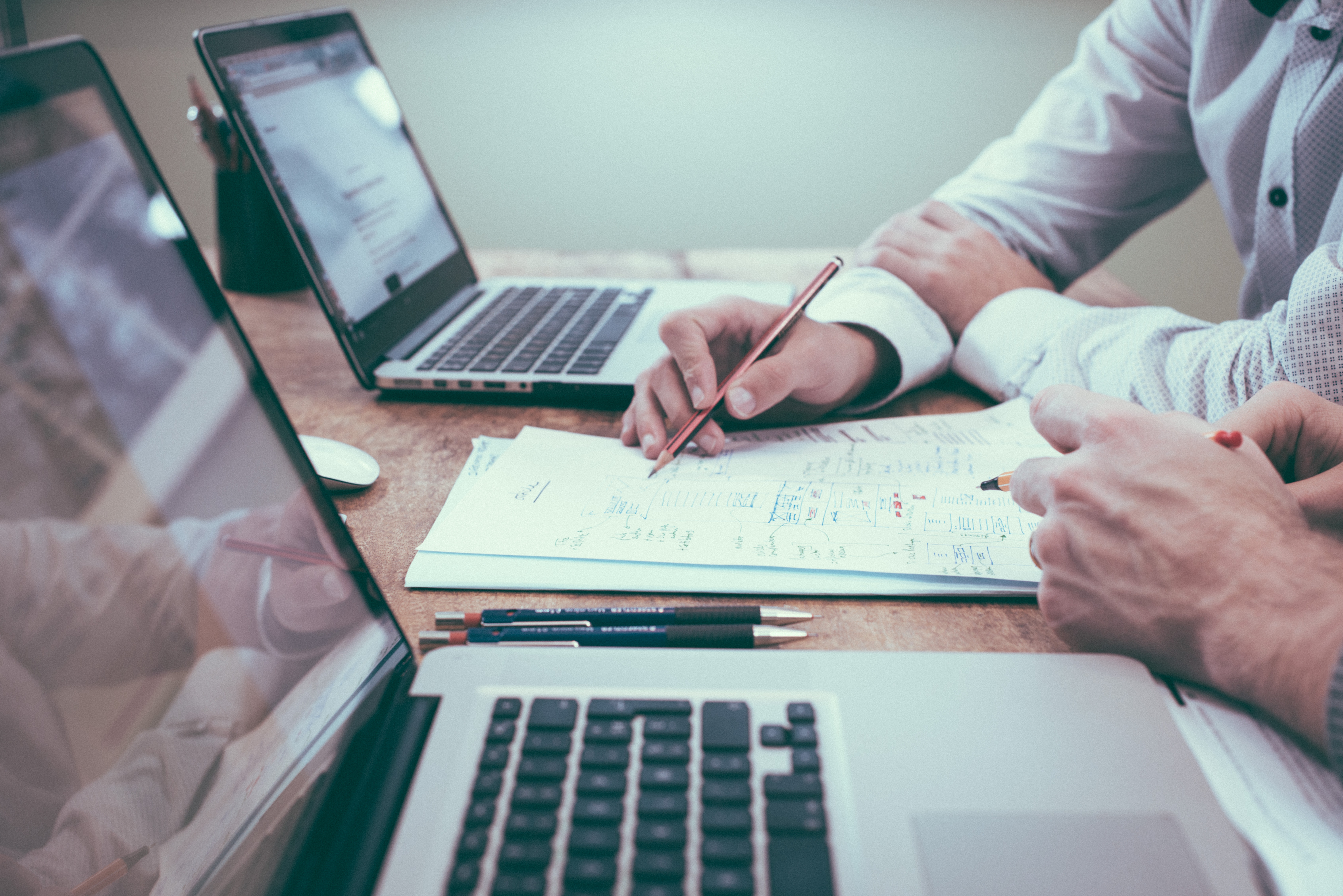 9 Steps to Find the Perfect EHR for Your Clinic 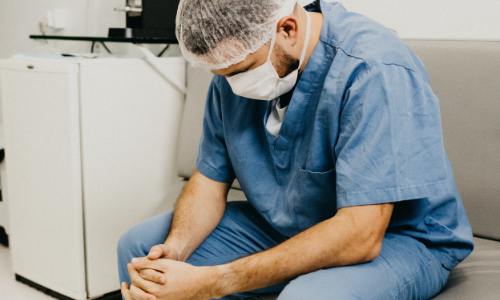